I made an internship at Domino Studios from february to september 2012, for my Bachelor of Arts diploma in Real-Time 3D Computer Graphics at ESCIN. It was my second intership at Domino Studios, as I made a first time in June and July 2010. I worked on the last two months as freelance.

During this internship, I worked on one project : Destination Brocéliande. Due to my previous experience in the studio, I was in charge of the two other trainees (specialized in 3D and programming) to lead them for the artistic direction.

Destination Brocéliande is downloadable on Itunes (in french). 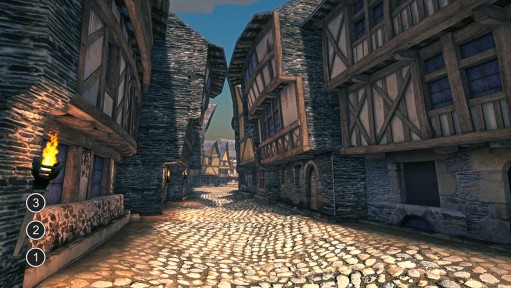 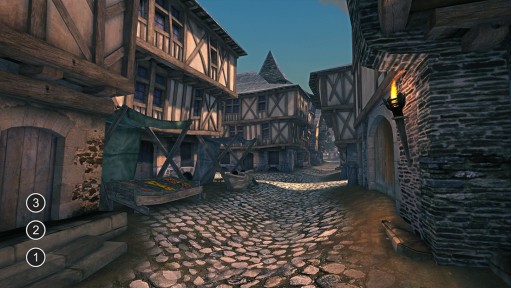 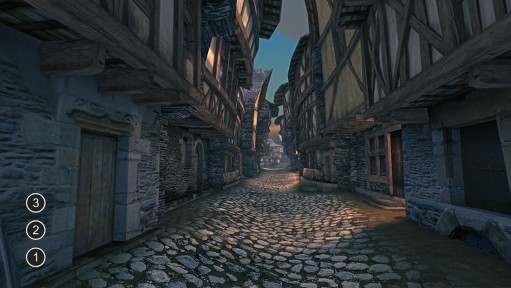 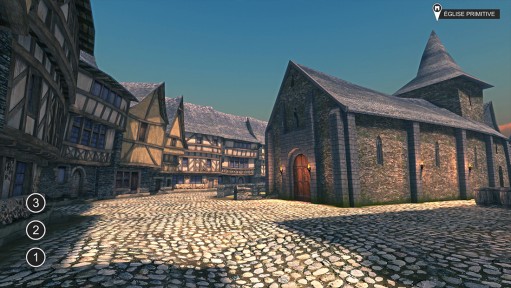 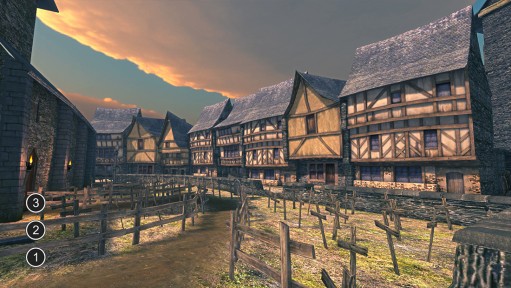 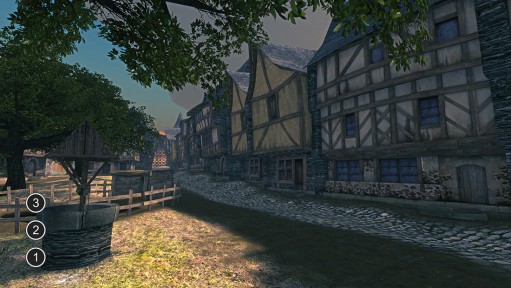 • Concept art for the city gate and the castle of Josselin 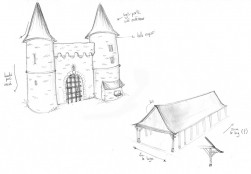 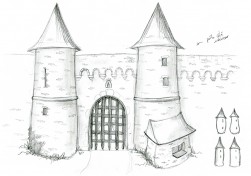 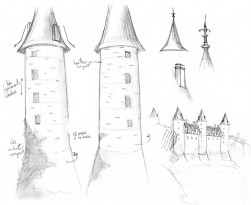 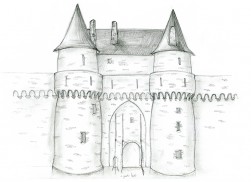 • Concept art for the houses, for the cities of Josselin and Ploërmel 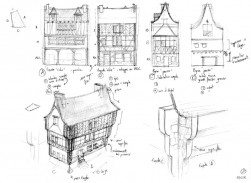 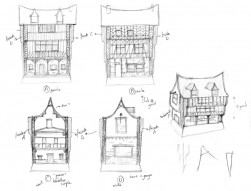 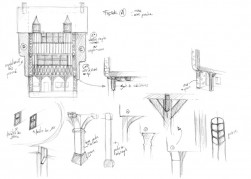 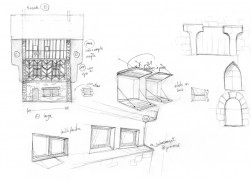 • Concept art for the environment inside the city of Josselin 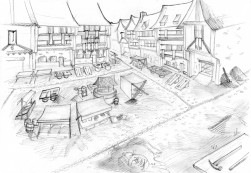 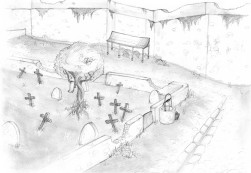 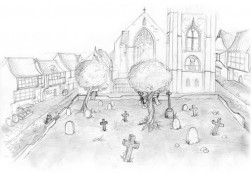 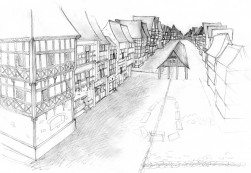 Research | Street of the covered market

• Concept art for several buildings inside the city of Ploërmel 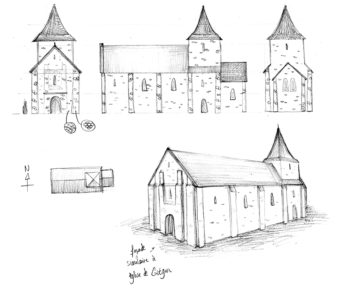 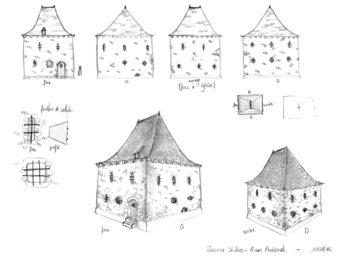 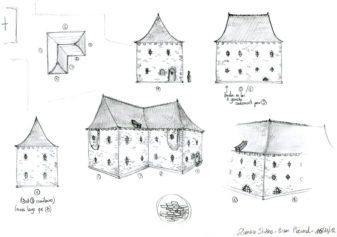 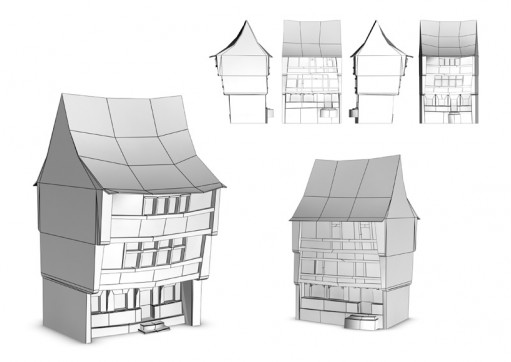 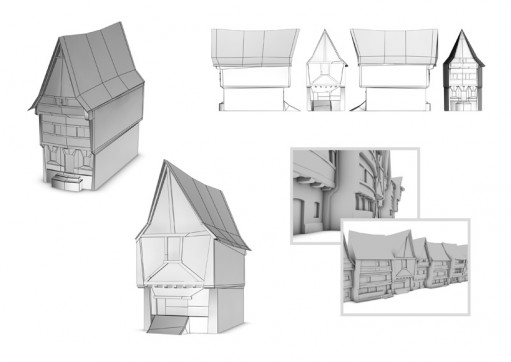